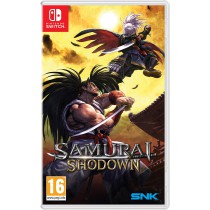 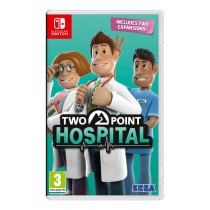 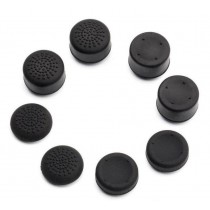 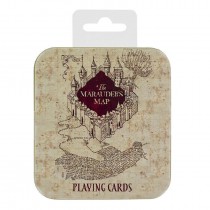 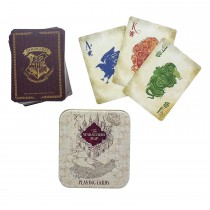 € 9,99
Interactive and destructible environments bring a new layer of intensity to the battle stages featured in Dragon Ball, Raging Blast.Smash opponents into rocks to increase their damage count and gain the upper hand in battles.Featuring the series' trademark combat style, the game hosts a variety of the most popular characters taken from the series, all of which have enhanced features such as facial expressions for a deeper level of immersion into the Dragon Ball universe.Dragon Ball, Raging Blast boasts superior graphics that enhance the sense of the characters' speed and power.In addition to classic signature moves, characters also benefit from a new "Super Rising" move which allows more variety in the battle stages and lets players explore new areas of the Dragon Ball universe.
Namco Bandai
xbox360G0048